The Battle for the Parish Begins 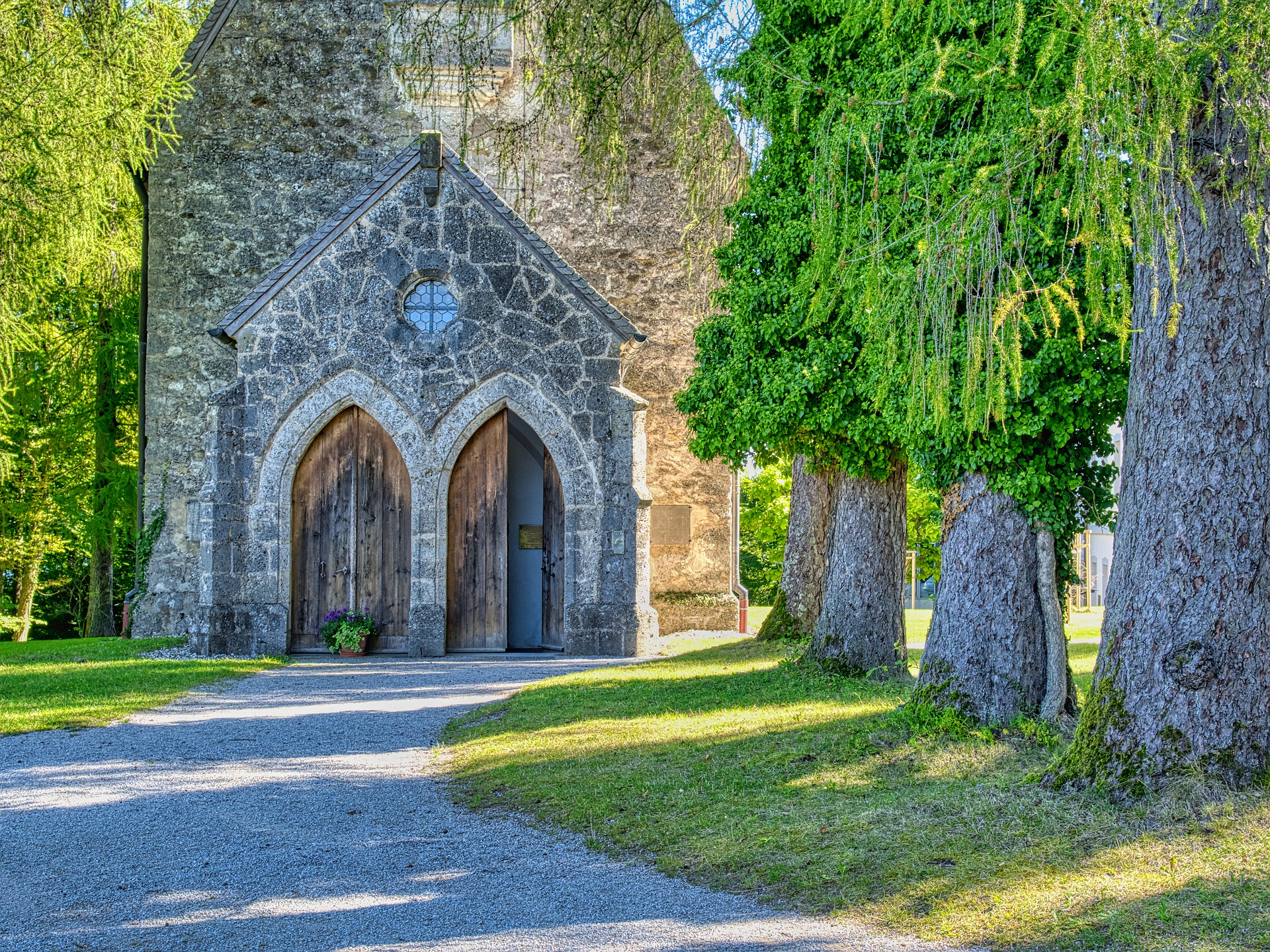 On the 12 days following the 5th of July 1884 the supplies onboard of a small life boat ran out. Experienced sailor Tom Dudley was in an impossible situation. Take radical action to save the whole, or do nothing and perish. Without taking action nobody on the boat would survive. In today's language you could say that their position had become 'unsustainable'. They had to do something. Three of the four seamen were experienced sailors who could contribute to their overall survival. But the fourth was an inexperienced 17 year old boy. He was in business speak a liability. In the end their position became so perilous that they murdered the boy and lived off his remains until they were rescued. Thus entering the history books as one of the lowest moments of the Victorian era. We might understand their conundrum. We might see the logic of their actions. We might even care to imagine what we'd do in that situation. But a judge was clear. They crossed a line they should never have crossed, no matter how perilous the situation. It is perhaps fitting that they were tried in Exeter, the same diocese I am one of the representatives of today. Because there is an important lesson for us.

Firstly I should start by saying that this is a battle of necessity and survival. I don't believe even the most radical reformists actively want to dismantle our nations parishes or even that there is a conscious attempt to do so. But when the rations are running out people can entertain desperate and unthinkable solutions.

Our new vision and strategy along with the Governance review offer the central church a once in a generation opportunity to remove or diminish the protections and influence of the PCC in determining the future of their Parish. I am not saying that is happening and I am not saying it is being actively pursued. But it is an opportunity for that to happen. So far the early noises for both suggest things heading in the wrong direction.

A Battle for Resources

There is no doubt that we are facing a financial crossroads. Yes the church does have loads of wealth. It even has a lot of cash, in some years making more than McDonalds UK in turnover. However, the wealth cannot be accessed without selling off the family silver. The cash is here today, but without a demographic turn-around will be gone tomorrow. So at some point, something is going to hit the wall. The question is what? If this is a case of the Diocese vs the Rural Parish then I know where I stand. But let's be clear that if that is how things are being drawn up there is a power imbalance. Like I alluded to in my introduction, I don't think that diocese actively want to shut parishes (even if one is trying to upend the historic Parish System wholesale) but you can understand that if it is a choice between saving loss making rural parishes and the central diocese, the central diocese is going to prioritise it's financial interests. Why wouldn't it? It's a charity, its trustees have a legal duty to do just that.

A conflict of interest

When a church is closed guess how much of the proceeds the Parish is able to retain? Zero. One third goes to the Church Commissioner's and two thirds go to the diocese. Yet that same diocese has a big influence over whether the church closes in the first place. This is a conflict of interest. We need also to ensure that any Governance and legal changes at Synod do not undermine the rights of a PCC to resist a church closure.

Much of the noise from November's session was about a positive change in tone towards the Parish from the Archbishops, mainly in response to Marcus Walker's excellent Save the Parish campaign. However, the devil is in the detail. For what was referenced was not the Parish. The phrase 'if by the Parish you mean...' was uttered frequently, often ending with the different definition of 'a church in every community'. Perhaps the hope is that these 10,000 new lay-led churches will become known as Parishes. But a parish is NOT a church in every community. A messy church group that meets in a school hall is not a parish. What is a Parish is not something that can be redefined. It is a matter of legality. So I want to take a very precise measure of exactly what I and so many others wish to save. The Parish is not an idea. It is not a concept. It is a matter of law and history and should not be tampered with. I believe as I have said in other places, our historic parishes are why we have not declined at the same rate as other denominations. Much slower in fact.

The Parish is the Church of England

While I appreciate this is not exactly true in a legal sense, in reality the Parish is the Church of England. When lockdown happened and our central church ran for the hills (they have since apologised for this and I think we should accept that apology with forgiveness) the parishes of the land maintained a critical mass of ecclesiastical organisation and inertia that even periphery churches like fresh expressions and resource churches benefitted from. They are so central to the C of E that every parish shuttered is like the Church losing a limb.

The Church is not a business

Yes we have to pay our bills. Yes. But the church is not a business. A small country church may have six regular attenders and be loss making, but it may also be a powerful testimony to our Lord in a community. Are we serious about having a church in every community? Because the Parish is the best way to do this. Or are we only interested in urban profitable communities? The Lord said that where two or three are gathered in His name, there He is amongst us. There is nothing wrong with a small church in a little country village and it absolutely should have access to resources that will enable it to be a centre of mission.  The first thing a PCC will be told when they're earmarked for closure or merger is 'we have to grapple with reality'. Yet this is secular thinking. Maybe it is impossible for a business to turn that around but our Lord said 'For with God nothing shall be impossible'. Perhaps backing our rural churches 100% is a way of showing our total and complete faith in God.

On the side of the Parish

I'll close by saying this. That we have to remember there are no enemies here. I truly believe that the Archbishops, our diocese and those driving decision making on a national level are doing so from a place of Christian love and authenticity. I believe they are trying to make the church as they see it, sustainable. But we must acknowledge, even between Christian brothers and sisters who love each other and are in communion with each other, that our vision and priorities are blinded by interests. That is human nature. The central church may not want to make church closures, but they do profit from them. Our diocese may not want to make church closures but they do profit from them. Only elected Synod representatives stand in a position to change and influence the direction of travel whilst having no conscious or unconscious benefit in church closure. So I pray that as representatives of those in the pews, we will always put the local church and more precisely the Parish at the centre of decision making and that we will make it clear cannibalising our parish churches is a line we must never cross. Pax.

n.b. Please note that unless explicitly mentioned I am referring to diocese in general and not Exeter Diocese specifically.