Summary of Monday's Session of Synod 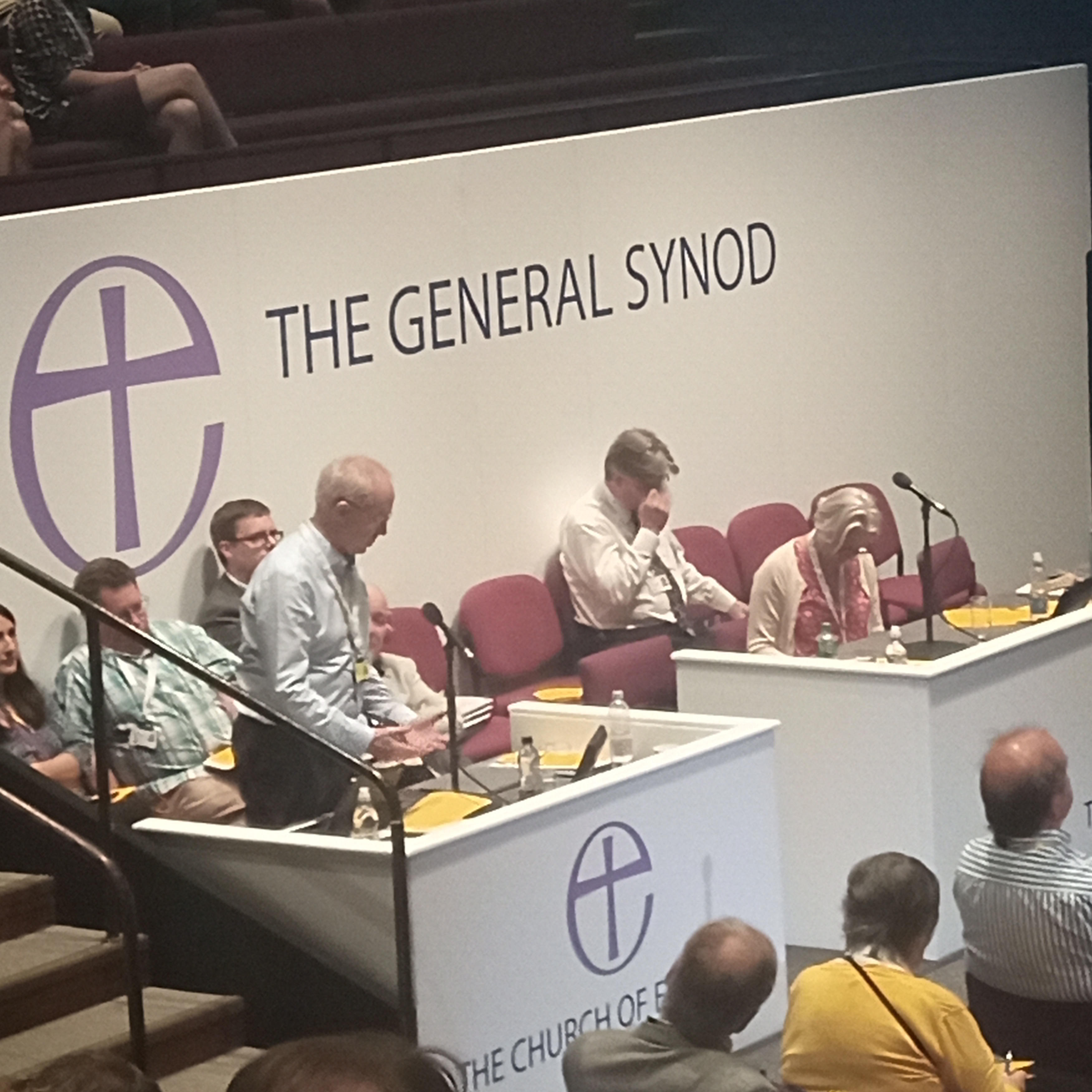 Debate on Ukraine continues. One motion passed and one motion lost. Bishop of Leeds argued that nobody can argue against peace. It was raised how the situation is more complex than meets the eye.

Archbishop's Council Budget report was given and a number of scrutinizing questions were made. Including whether synod was consulted and gave approval for the vision and strategy.

We were asked by John Spence to take note on the budget. Some headlines include over £15 million to be spent on ministerial training and just under £5 million was spent the previous year on safeguarding. Items 22-28 were passed.

Item 501 looked to change Diocesan Safeguarding Advisors to Diocesan Safeguarding Officers. This was widely supported and clearly passed. Item 507 sought to make a series of improvements to the Code of Practice, allowing investigations to continue in cases where a criminal investigation is underway as well as a number of other changes to boost transparency. Item 507 passes.

Tim Goode brought forward a motion on disability inclusion including the review of our liturgy to make sure it is inclusive of disabled people as well as researching data on disability and the church. One interesting aspect is the combining of diocese resources to share a well resourced disability officer. The vote was by houses

Item 502 moved the draft diocesan stipends fund measure. This is to allow diocese with much to give to those with little from the Diocesan Stipendiary Fund. Generally most were supportive but some concerns about whether it was a slippery slope. In the end it passed hansomely.

Item 30 brought forward a report on resourcing ministerial formation. Generally lots of concern about lay ministers not having enough support and that more resource was needed if the church ministry is to be more diverse. The item passed.

A number of miscellaneous amendments were brought forward for first consideration. Including allowing doctrine to be changed by zoom meetings and for lay people to be residentiary canons. It passed. Next was an amendment to canon 43.