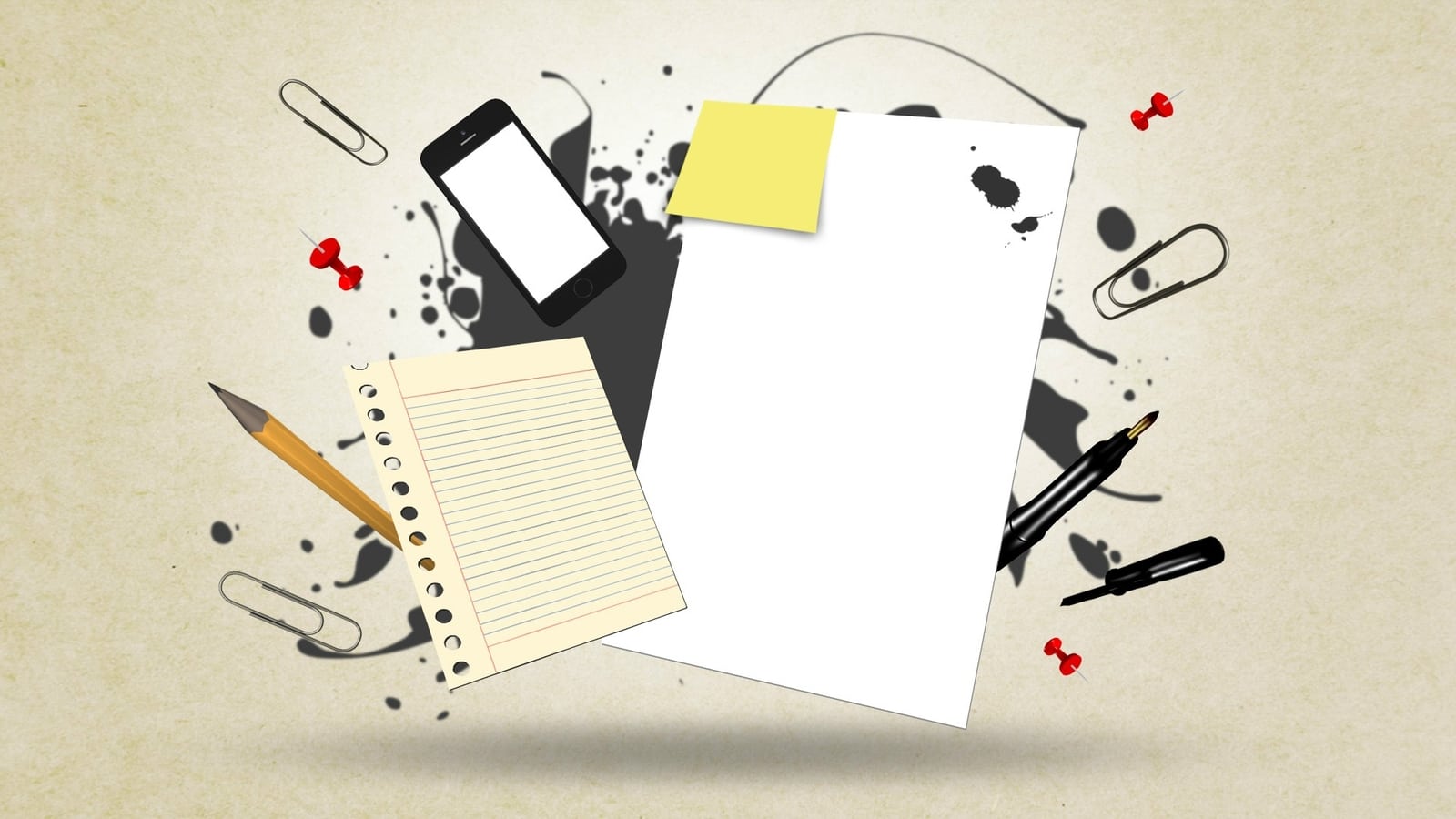 1. On 16 November 2021 the General Synod considered the paper Generosity and

Diocesan Finances (GS 2234). That paper sets out a brief history of financial

endowment in the Church of England, which has led to the present situation, which

is a considerable disparity of wealth between dioceses. The following motion was

“That this Synod request the Archbishops’ Council to develop legislative

proposals, to be brought to a future Group of Sessions, to give dioceses

the Church of England, and in this way enable a more equitable sharing of

2. The purpose of the Measure is to give effect to that motion through the option

described in paragraph 21 of GS 2234, by removing the geographical restriction on

1953 Measure”), allowing Dioceses to give money from their DSF income account

3. The Business Committee having determined that it would be appropriate for this

Measure to be deemed to have its first consideration under Standing Order 51A, the

Clerk laid a draft of this Measure before Synod on 23 March 2022, by publishing the

draft Measure and an explanatory note (GS 2055X) on the Synod website, and

sending a copy of them to each member. That note explained that if, no later than

5.30pm on 27 April 2022, at least 25 members gave notice to the Clerk that they wish the draft Measure to be debated, then the Business Committee would lay

notice to that effect before Synod, and arrange for first consideration of the Measure

to take place at a group of sessions. 29 members gave notice by the due date, and

4. Standing Order 48(1) provides for Measures and Canons to be considered by the

5. The draft Measure is being considered by the General Synod at the July 2022

group of sessions on the First Consideration Stage.

6. The next stage will be the Revision Committee Stage. Members who wish to send

in writing to revisioncommittee@churchofengland.org not later than 5.30 p.m. on

7. The Measure is expected to return to the Synod for the Revision Stage in February

2023, with the Final Drafting and Final Approval Stages being taken in July 2023.

8. The Measure removes the geographical restriction on the application of DSF funds.

It is purely permissive; there will be no obligation to use the power to give to the

DSF of another diocese. In considering whether to use the power, a diocesan board

9. The Measure gives two ways for a DBF to make a payment. The first is a direct gift,

i.e. the giving DBF identifies one or more recipient dioceses, and gives some of its

DSF income to them. But that may be uncomfortable, as it means the giving DBF

need should receive what may be a relatively small gift. So the second option is for

administrator of the funds in order to pass onto one or more recipient dioceses. The

most likely candidate to act as administrator is the Archbishops’ Council, as due to its other work at the national level, including the award and distribution of grants to

dioceses from funds made available to it by the Church Commissioners, it is well

placed to identify the most needy recipients. However, other charities may also fulfil

this role. Any charity which does accept this role will need to be sure that to do so is

within its own charitable purposes.

10.The administrating charity will be able to decide, based on criteria that it will be free

to formulate, which diocese(s) should receive the funds. It is expected that the

of the funds for the giving DBF. The funds would be transferred

DSF income account of the recipient diocese, so that its DBF can use the funds for

applying in the usual way.

Notes on the clauses of the Measure

Clause 1 – Distribution of income to other dioceses

9. Clause 1 is the principal provision of the Measure and inserts a new section 5B into

10.The new section 5B(1) sets out when the clause applies, namely when there is

a diocese, which the DBF is satisfied does not need to be applied for a purpose

specified in the existing section 5(1) of the 1953 Measure. Those purposes are:

a. Providing or augmenting the stipends or other emoluments of incumbents,

the bishop to be engaged in the cure of souls within the diocese;

b. Meeting expenses incurred in repairing and maintaining parsonage houses;

c. Paying secondary Class 1 contributions under section 6 of the Social

Church of England who are not employed under a contract of service; and

d. Defraying the expenses incurred by the sequestrators of any benefice in the

diocese in the discharge of their functions.

11.The section is permissive rather than mandatory; such money may be applied in

accordance with the section. The effect is to add to the existing purposes for which

12.The new section 5B(2) sets out the two options which a DBF has, either to transfer

held for the purposes of this section by a charity. For the avoidance of doubt, it is provided that such a charity may be one established before or after the passing of

13.The new section 5B(3) requires the charity to which the money is transferred to

decide which diocese or dioceses to make the transfer to, and then make the

14.Clause 2(1) provides for the short title of the Measure.

15.Clause 2(2) provides for the Measure to come into force on the day on which it is

passed (ie the day on which it receives Royal Assent).

16.Clause 2(3) provides for the extent of the Measure.

17.For convenience, the annex contains the full text of the Diocesan Stipends Fund

brought into effect. The new text to be inserted is s. 5B, in bold type.