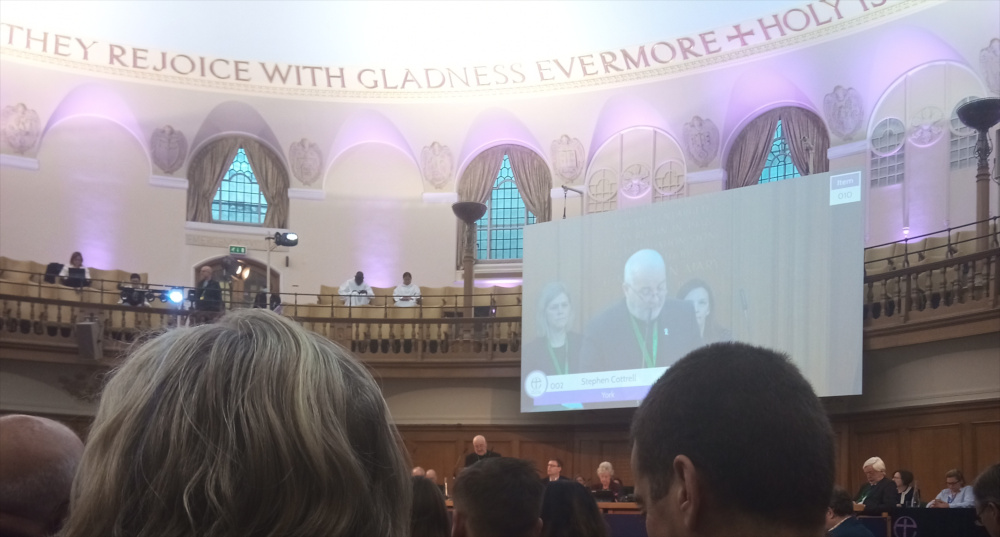 The Palliative Care system in the United Kingdom is based on a strong foundation of innovation and development. A change to the current Suicide legislation could threaten the welfare of many groups including those who have lost mental capacity, the mentally ill, those with learning disabilities and those who are physically disabled.

Section 2 of the Suicide Act 1961 should remain unchanged, as should the DPP guidelines on palliative care.

The foundational work of Cecily Saunders was built upon by many others, and the hospice movement has grown and flourished into a network of over 200 charitably based institutions as well as specialist palliative care services becoming embedded in both hospital and community care settings. Hospice UK produces an annual report on the state of hospice funding throughout the United Kingdom. The report highlights two further hidden factors: a) There is considerable regional variation in support which is at its lowest in the South of England covering only 25% of total costs.

The conclusion of both these reports is that without the necessary Government funding the current Independent Hospice movement risks collapse. Assisted Suicide is a broader term that includes those with longer term progressive illness as well as the terminally ill.

A number of attempts have been made to change the 1961 Suicide Act to allow assisted suicide, but all have failed. In 2022 an amendment to the Health and Care Act 2022 was introduced, but this was defeated in the House of Lords.

There are a number of reasons why this motion seeks to resist any change to the legislation on Assisted Suicide, including the Christian understanding of the sanctity of life.

A change in the law could lead to people with mental capacity, mental illness, learning difficulties, disability or progressive degenerative conditions being pressured into accepting Assisted Suicide, or feeling motivated to end their own suffering by the belief that they would be easing their relatives' distress.

Medical opinion remains divided over the issue of Assisted Suicide. The Royal College of General Practitioners (RCGP) remains opposed to any change in the legislation, while the Royal College of Physicians (RCP) has moved to a neutral position despite the majority of members opposing Assisted Dying.

Canada has changed its suicide legislation several times, and the United Kingdom may be about to follow suit. Changing the legislation would place vulnerable groups at risk, fundamentally change the nature of medical practice and challenge the central Christian belief in the sanctity of life.

The British Medical Journal published a survey on physician assisted dying, which found that most doctors were in favour of the practice.

The Church of England's position on Assisted Suicide and Palliative Care is consistent with its overall approach to medical ethics.

The opposition to Assisted Suicide is not based solely on religious conviction but on a commitment to the Common Good.

The Church of England has consistently rejected Assisted Suicide in Parliament, the media and among the medical professions.